The Ruling on Reselling 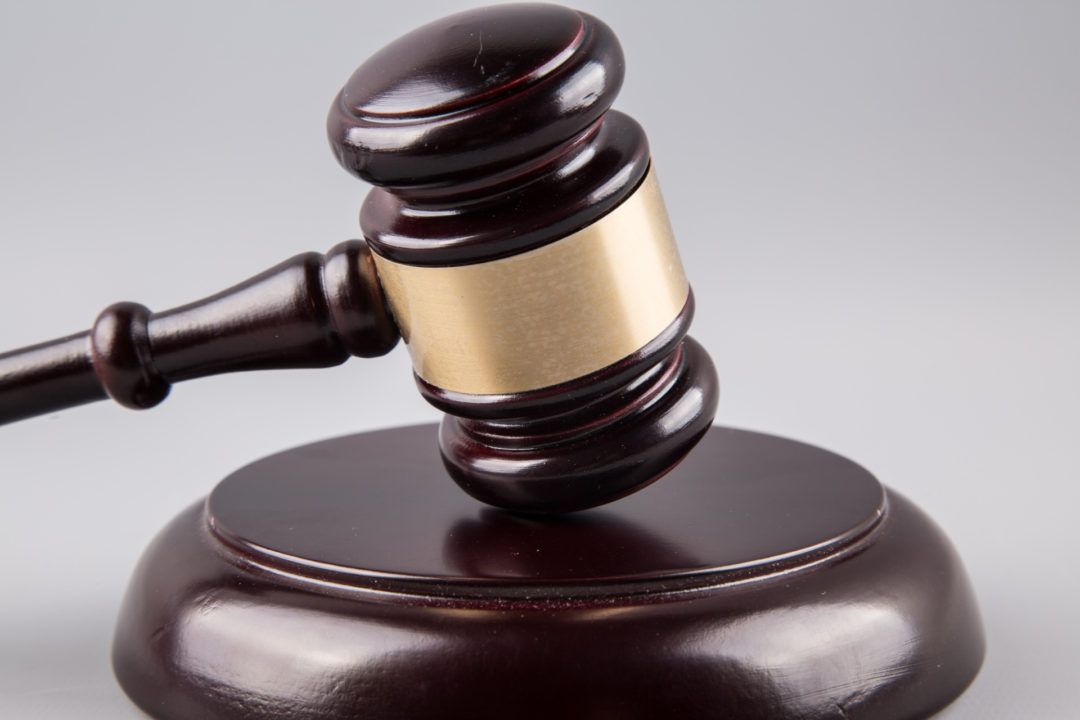 The case revolved around a lawsuit of patent infringement brought by Lexmark against Impression Products, which took used Lexmark ink cartridges, refilled them with their own ink and resold them at a discount.  Initially, an appeals court ruled that the conditions placed on Lexmark’s products could be enforced “as a matter of patent law for sales in the United States.” But once the issue reached all the way to the Supreme Court, the jurists voted unanimously that once a given item is sold, it no longer falls under the ordinance of patent laws.

As decreed by Chief Justice John G. Roberts Jr., purchasers are free to resell fairly bought items without fear of litigation on the grounds of them violating patents. For example, if you bought a handbag, dress, computers (basically anything), and then sold it later of your own accord, the original patent or trademark holder does not have the right to sue you. In other words, if you buy something, you should be free to do whatever you want with it—sell it, modify it; even destroy it.

Mark Lemley, the Director of the Stanford Program in Law, Science and Technology opined in a New York Times article: “It’s good for consumers. It’s going to reduce consumer prices.”

This legitimatizes the secondary market and creates obstacles for many major brands that have sought to limit the resale industry—sometimes by citing that they are violating the brand’s trademark rights.

For us, the Supreme Court ruling supports the secondary market and will contribute to a higher level of professionalism and business standard that has not been seen before.

Welcome To Our New Blog 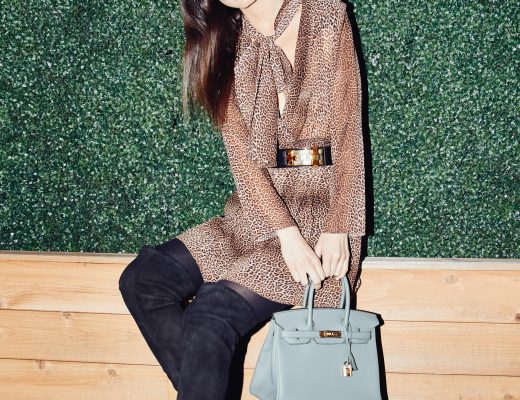 The Best Chanel Leather for Your Bag